It is no secret that sex and urinary tract infections (UTIs) are linked, particularly in women. Frequency of sexual activity and exposure to spermicides (essential components of some forms of birth control) are, in the words of Welk and Hickling (2016), the only behavioural factors significantly associated with repeated UTIs.

A link between sex and UTIs makes sense, of course, as vaginal sex places the female urethra in contact with bacteria from the genital area. The use of a diaphragm for birth control increases the risk of contracting a UTI further, as not only does the diaphragm itself limit the bladder's ability to flush out bacteria, but the spermicides diaphragms are treated with can promote the growth of E. coli, the bacterium behind 85-90% of UTI cases.

With such an established link between sexual intercourse and urinary tract infections, it begs the question what are the first UTI symptoms after sex? What are the earliest signs of the development of a UTI?

Early UTI signs to look out for

There is a running theme in early UTI symptoms, and that is, as you might expect urine. The first symptoms of urinary tract infections all revolve around urine, either the frequency of urination, the experience of urinating, or the urine itself.

Typically, UTIs are treated with antibiotics. First instances of uncomplicated UTIs are often treated with 1-3 day courses of treatment, though 7 day courses can be recommended in some cases. No matter what you are prescribed, you should follow the full course as prescribed by your doctor.

In some cases, doctors will also prescribe pain medication alongside the antibiotics with a view to numbing the bladder and urethra, relieving the burning sensation when urinating, as well as the lower abdominal pressure or pain associated with UTIs.

Hospital treatment might be recommended if your UTI is more severe, for instance if it leads to blood poisoning or septicaemia. For those that contract UTIs on a regular basis, your GP may prescribe repeat medication, or may refer you to a urologist. 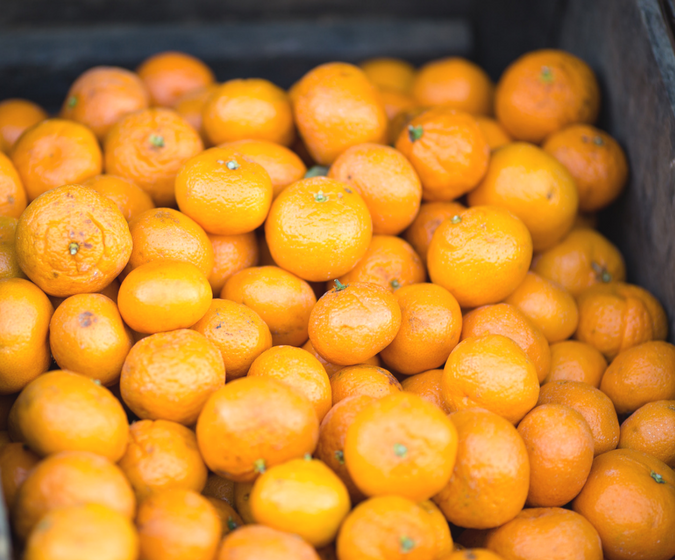 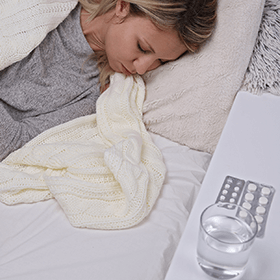