Urinary tract infections (UTIs) are one of the leading causes of health care expenditure in people of all ages, responsible for nearly 10 million doctor visits each year in America alone.

Statistics show that 50% of women have had a UTI at some point in their lives, 20% of whom will have another UTI. 30% of the women who had two UTIs, will then have a third UTI, and 80% of the women having have three UTIs will have recurrent UTIs from that point onwards.

What makes a UTI 'recurrent'?

While the National Institute for Health and Care Excellence (NICE) argue that UTIs only become recurrent once they have been contracted more than three times a year, or more than twice in six months, we would suggest that any UTI that returns after being treated the first time, might be recurrent responding accordingly.

We do have to be careful with recurrent or chronic UTIs, however. Specific antibiotics may have been used to treat a particular strain of UTI in the past and bacteria can become resistant to antibiotics over time. The doctor you speak to when you book an appointment with us may want to test your urine to make sure your latest UTI was caused by a different type of bacteria, requiring different antibiotics altogether.

With this in mind, we present seven measures you can take to reduce the risk of a UTI developing in the first place.

And six plans of attack to make the UTI less disruptive once it has developed: 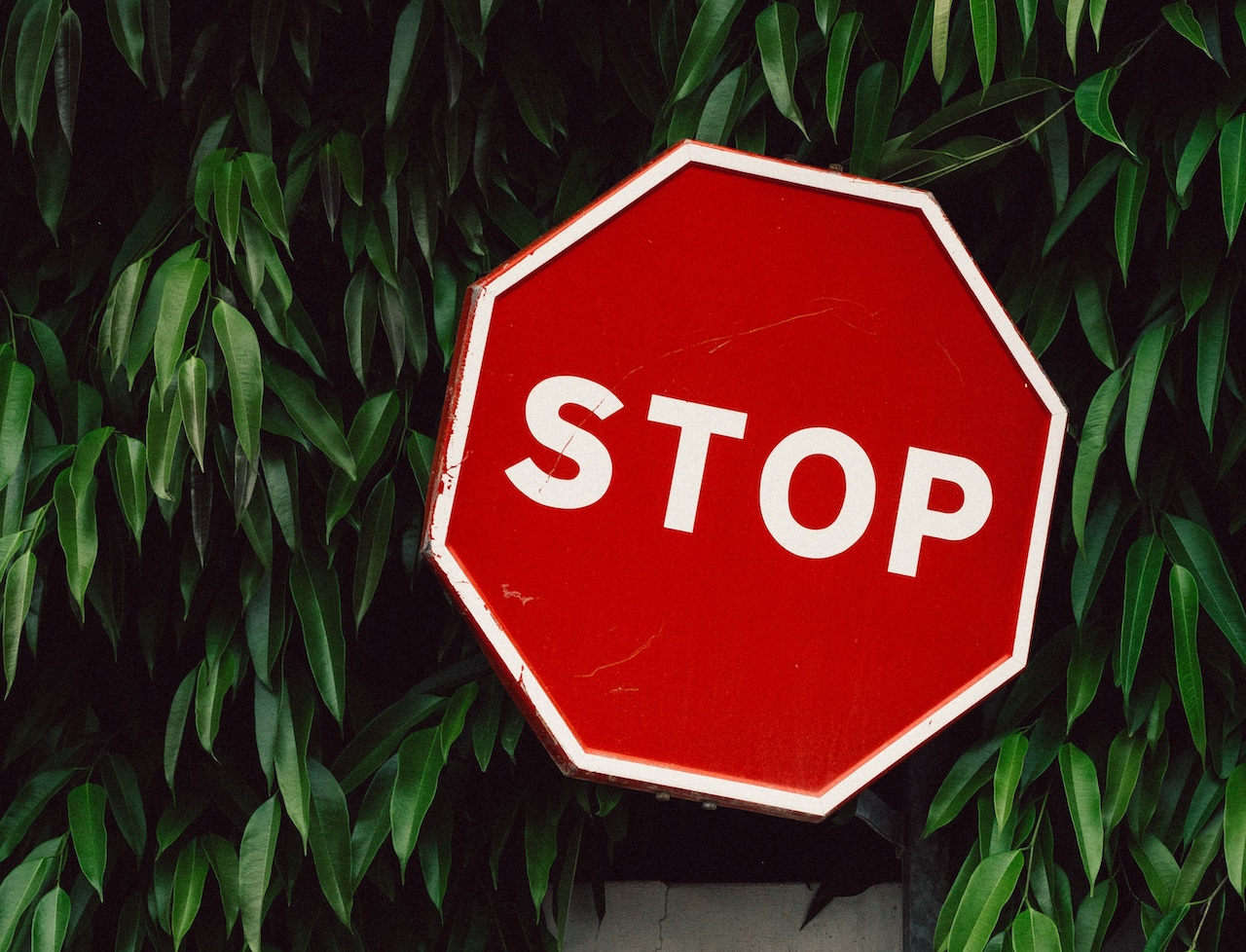 How to Prevent a UTI