Power Through Your Fresher’s Flu

It's a rite of passage for most students, but how can you shake off Fresher's Flu and get back to enjoying yourself as soon as possible?

If you're preparing to head off to university for the first time, there's lots to look forward to. You'll make new friends, acquire the knowledge that'll set you on the path to your future career and create memories that'll last a lifetime.

Of course, your first priority is Fresher's Week. You've probably heard all sorts of rumours about what goes on here, but that's really not for us to confirm or deny. No, instead we'll focus on one aspect of Fresher's Week that you probably didn't want to think about - the dreaded Fresher's Flu.

For those not yet in the know, this is the name given to the illness that tends to strike down most new students at some point during their first year. While for most people, it's little more than a case of the sniffles, if it strikes at the wrong time it can really put a dampener on your new social life.

At this point, you probably want to know three things:

Luckily for you, we're here to help.

Is There Any Way To Avoid Fresher's Flu?

In a word, no. Viruses are generally spread in two ways.

Unless you're planning on staying in your room forever, these are situations that you'll find it hard to avoid during Fresher's Week. As such, you're unlikely to dodge Fresher's Flu.

However, you can protect yourself and your housemates with good hygiene practices, such as washing your hands regularly to prevent bacteria from spreading, or breathing in steam to clear your airways and guard against respiratory tract infections (RTIs).

How Do You Know If You've Got It?

The good news is that, despite its name, Fresher's Flu is not the same as actual flu. It's more like a cold really, which means it's not going to hang around that long.

If you start to notice any of the following, it could be a sign that you're about to be hit with Fresher's Flu:

In the unlikely event that these symptoms take longer than a week to go away, or they become particularly severe, you should speak to a doctor, as it might be something more serious.

Getting Rid of Fresher's Flu

If you're struck down by Fresher's Flu, your main goal will be to shake it off as quickly as you can in order to rejoin your new friends. The Fear of Missing Out (FOMO) is potentially one of the toughest symptoms to deal with, particularly during the most important week of your social calendar, so here's how to get back on your feet as quickly as possible.

While some people might see it as some sort of badge of honour to be ready for the pub again after just a couple of hours sleep, studies have shown that doing this will make your immune system much weaker than it needs to be to fend off illnesses, including Fresher's Flu.

You need at least seven or eight hours of sleep to fully recharge your batteries, and we're talking proper sleep here. Factors such as alcohol can affect the quality of your sleep and mean you wake up feeling just as worn out as you were before you called it a night.

Lay Off the Junk Food

Eating healthily at university is hard. Most student accommodation is surrounded by a tempting selection of fast food places and it can often seem easier and less time consuming to line your stomach with a burger, pizza or bucket of fried chicken than cooking a proper meal.

Sadly, your pesky old immune system won't like this much either. The reason we're always being told to eat more fruit and vegetables is that they contain the vitamins and minerals our body needs to function properly and, yes, fight off infections. Try to at least attempt to get five portions of fruit and veg in a day, or at least swap your beer for an orange juice every once in awhile. And speaking of beer...

This is the last thing many students want to hear during Fresher's Week, but sadly it's true. Alcohol is another factor that can mess around with your immune system, as seen in this New Scientist article from 2011, while we've already talked about it's negative effect on your sleeping pattern.

The fact is that you can't expect to drink large amounts of alcohol and not feel rotten the next day. Alcohol also dehydrates you, which means your organs don't function efficiently and, you've guessed it, this means you'll have a harder time fighting off infections.

Drinking plenty of water is one of the best ways to get yourself back to normal if you're feeling a little under the weather. Try and alternate between alcoholic drinks and water/soft drinks on a night out, drink another before you go to bed and leave one on your bedside table.

You might also want to check out our post on the best ways to avoid, or if worse comes to worst, relieve, hangovers

You should be doing this anyway really, but this is another opportunity to explain why. Not only does it weaken your immune system, the smoke is also an irritant. That means if you've got a sore throat, smoking is only going to make it worse.

Quitting smoking is a good idea for your health and your wallet, but it's easier said than done. If you're looking for tips on kicking the habit, be sure to check out our guide and if you're wondering if it might be safer to vape - take a look at our comparison.

While Fresher's Flu is usually not a serious problem, it's important to look after your health at university. From dealing with the mental strain to getting discreet advice about STDs, at Push Doctor our GPs can provide you with all the support you need at the push of a button. 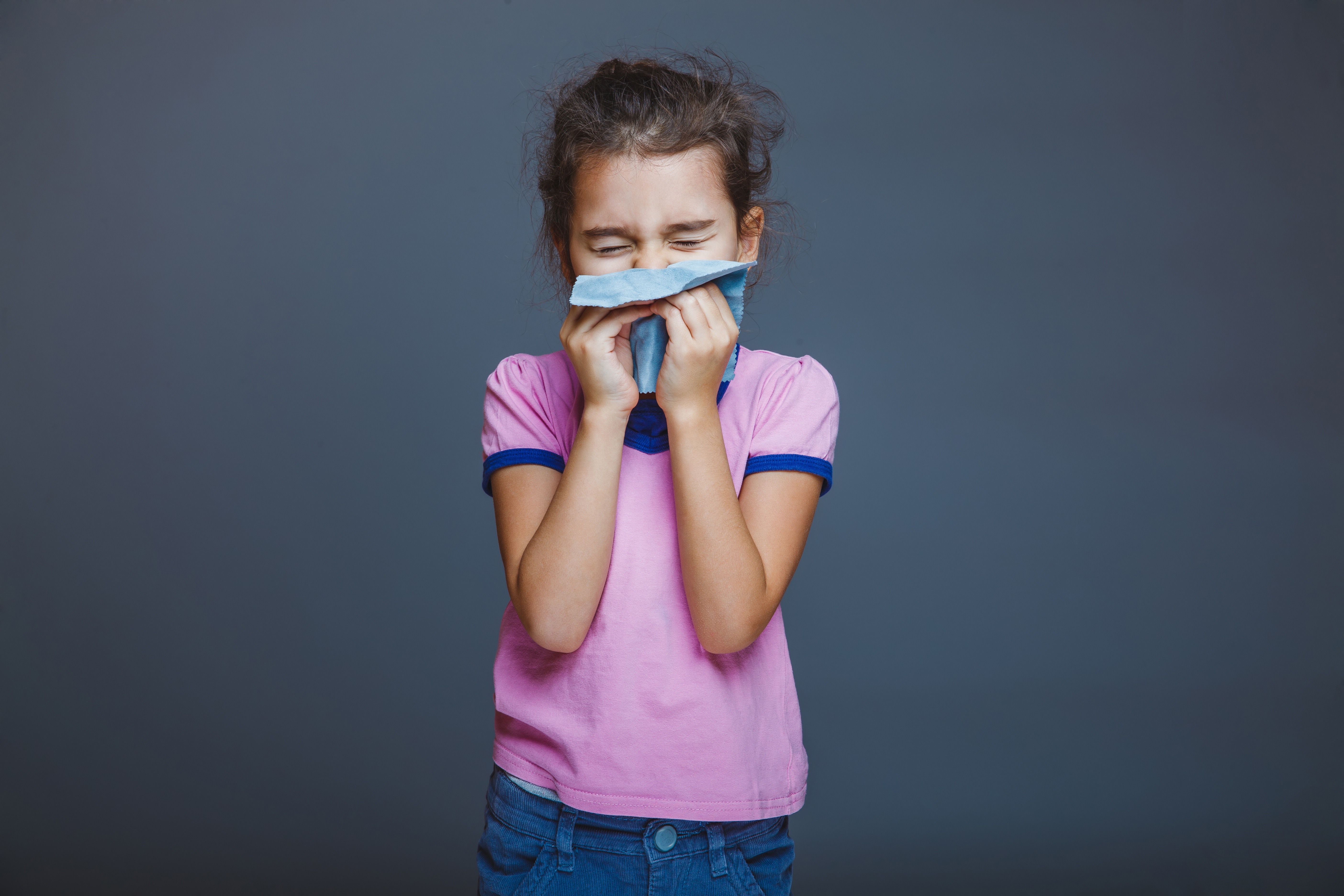 What to do if your child has a cold 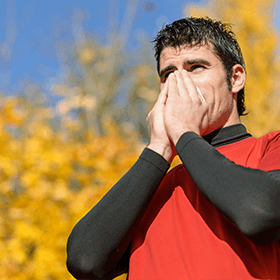 Exercise with a Cold or Flu