Should you be training in a fasted state?

In the last couple of years, training in a 'fasted state' has become popular with people looking to get more from their workout.

You're about to find out whether or not training in a fasted state could work for you.

What does 'fasted state' mean?

You'd be forgiven for thinking that it meant not eating anything at all before a workout, but it's not as drastic as that.

In fact, the only nutrient you need to avoid in order to remain in a fasted state is carbohydrates.

This is good news for people who don't fancy the idea of training on an empty stomach. You're free to eat a protein-rich meal, such as scrambled eggs, in order to fill yourself up beforehand. In fact, a portion of protein will actually help prevent muscle breakdown.

Back to those carbs, though. Over the past few years, they've been given something of a bad name thanks to fad diets such as Atkins.

There are a lot of conflicting views out there, so it can be difficult to work out whether carbs are good for you or not. With that in mind, let's consider the arguments for and against training in a fasted state.

Arguments for training in a fasted state

As low-carb diets have increased in popularity, scientists have researched how they can influence the results you get from your training routine.

As you train and improve your endurance levels, you start to produce more mitochondria - little energy-producing machines found in your body's cells.

Restricting your carb intake has been shown to encourage mitochondria production.

One of the the most prominent recent arguments for training in a fasted state was put forward by US scientists Dr Jeff Volek and Dr Stephen Phinney. Their 2012 book, The Art and Science of Low-Carbohydrate Performance, looked at whether eating a lower carb diet helped the body burn fat.

Their research concluded that participants who restricted their carb intake to just 50g per day became better at burning fat in the long term.

A heavily restricted diet such as this one causes your blood sugar levels to drop until the body enters a state of ketosis. Your body produces ketones from the fatty acids in your liver and these become its main source of energy.

Why is this a good thing? Well, with even a lean athlete having a fat reserve of over 30,000kcal compared with just 2,000kcal of carbs, if weight loss is part of your training goal then there's a clear advantage to getting your body into the habit of burning fat.

Training in a fasted state is one way to encourage this change.

Arguments against training in a fasted state

There are certain training scenarios where only burning fat for energy isn't necessarily a good thing.

We've established that if you're always on a low carb diet, your muscles only know how to use fat as an energy source.

However, your body burns fat most effectively when you're training at around 60% of your capacity, which equates to a moderate, conversational jogging pace.

If you increase the intensity of your workout, your body can't burn fat as efficiently. It needs an energy source that it can burn more quickly - in other words, it needs carbohydrates.

This is particularly important for people who regularly play sports like rugby, especially at a competitive level. If you're doing an activity that involves fast movements or actions, your body needs carbs to perform effectively.

The reality is that your muscles need to be able to switch between burning carbs and burning fat.

Researchers are currently looking at ways to plan low-carb training alongside high-carb training, as they believe that both are required to ensure maximum performance.

Training in a fasted state can be beneficial in order to increase the metabolism of fat. It can also help you increase your endurance levels by encouraging your body to produce more mitochondria.

However, there are also many benefits to training after a carb-rich meal. This is particularly true for people who enjoy sport, as they are regularly required to perform high-intensity actions and use carbs as their main energy source.

Alternating between training in a fasted state and consuming carbs before your workout will condition your body to switch between using fat or carbs as its primary energy source as needed.

If you're looking to get more from your workout, it's worth trying this strategy, but it's important to introduce it gradually. Start by reducing your carb intake on an easier training day and build from there. Good luck!

Keep following Push Doctor for more tips on how to stay fit and healthy, or leave us a comment below to tell us how your fasted training is going! 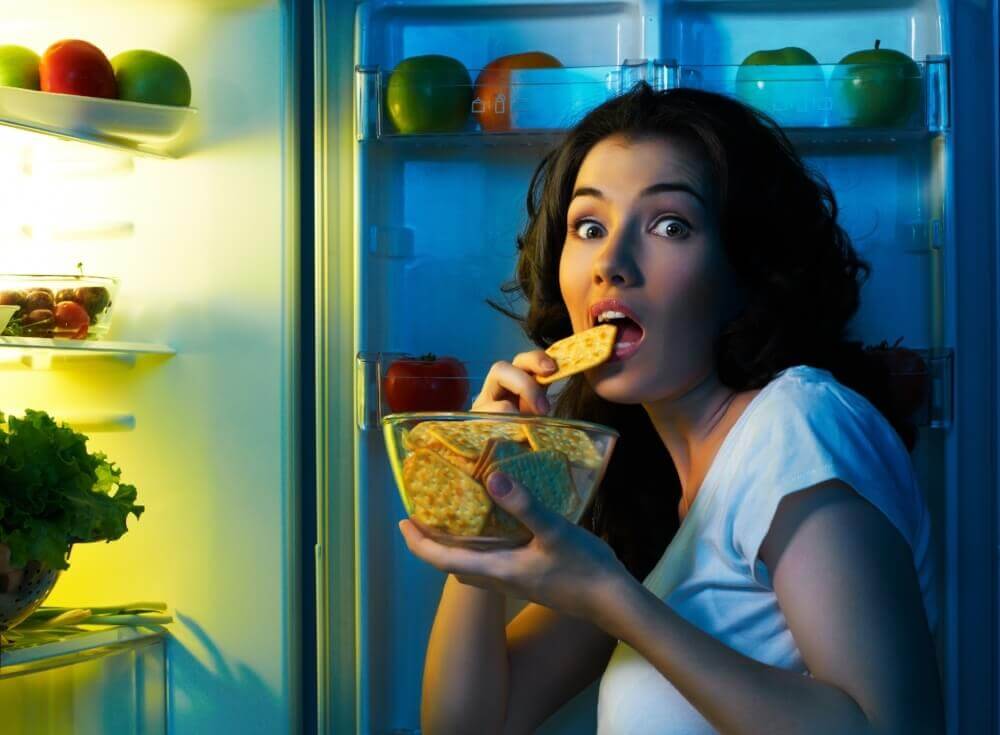 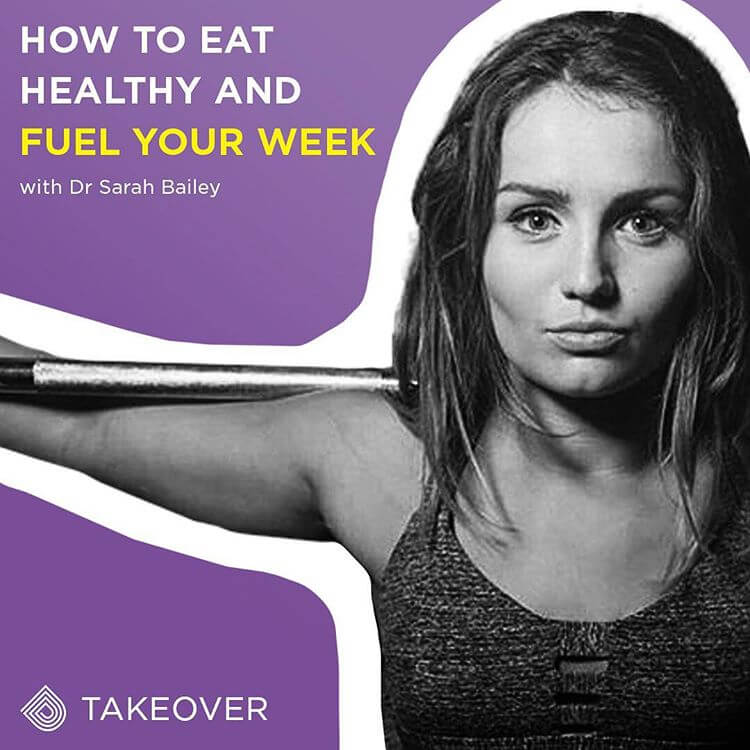 How to Eat Healthy with Dr Sarah Bailey