Is Guinness good for you?

We've looked at what a pint of the black stuff does to your body and asked the question "Is Guinness good for you?"

Now, you already know what happens if you drink too much alcohol. Don't worry, we're not going to lecture you about that. Not today.

Instead, we thought we'd take a trip back to the 1920s, when Guinness adverts proudly claimed to be good for you.

The line was famously born after a survey that involved little more than asking people with a pint of Guinness whether they were having a nice time.

It won't surprise you to know that this slogan hasn't been used for many years!

Nevertheless, we've looked at what goes into a pint of the black stuff to see what it does to your body.

How does Guinness affect your heart?

The idea that a small amount of alcohol might be good for heart health is nothing new, having previously been associated with red wine. But is it too good to be true?

Well, it turns out that dark beers such as Guinness may be able to make a similar claim. A 2003 study at the University of Wisconsin claimed that just over a pint of Guinness could cut the risk of blood clots forming in the arteries and therefore your chances of a heart attack. The researchers found that alternatives such as lager did not have the same effect.

It's thought that flavonoids, a plant-based antioxidant found in darker drinks such as stout beers and red wine, are responsible for this.

Where else will you find flavonoids?

If you're keen to get some flavonoids in your diet, there are healthier ways to do it. You'll also find them in dark fruits and berries, green and red vegetables and spices.

How will Guinness affect your cholesterol levels?

Ever wondered what gives Guinness its distinctive colour?

It's actually roasted barley, which contains vitamin B3, also known as niacin, that reduces your cholesterol.

However, it's worth remembering that drinking lots of alcohol can actually cause your cholesterol to rise.

It would take more than a couple of pints to get your recommended daily allowance of niacin (17mg for men, 13mg for women), so you'd quickly offset any of the benefits you might have gained.

How can you reduce your cholesterol?

It's LDL cholesterol you need to be careful of. It won't surprise you to know that this is what's found in your fried breakfast, chips, pies and all that other stuff you know is bad for you. On the other hand, helpful HDL cholesterol is found in sources such as oily fish, so try to eat this at least once a week.

Is Guinness good for your blood?

One of the more unusual facts about Guinness is that it used to be given to people after they'd given blood, due to the belief it would help replenish their iron stores. Incredibly, this was happening as recently as 2010!

The truth is that Guinness contains around 0.3mg of iron per pint, which isn't significant enough to be of any health benefit, whether you've just donated blood or not. Men need 8.7mg per day, while women need 14.8mg.

The yeast in Guinness (and indeed any beer) contains vitamin B12, which performs many vital functions including creating red blood cells, which carry oxygen around your body and remove carbon dioxide. One tablespoon of yeast will provide an adult with their full day's supply of vitamin B12.

Where else will you find these nutrients?

The healthiest way to get the iron you need is by eating plenty of leafy green vegetables, beans and nuts. You'll also find iron in red meat, but this, like alcohol, should be enjoyed in moderation.

Vitamin B12 is found in many foods, including meat, fish and dairy products. Vegans will generally need to look for fortified cereals and plant milks, such as almond or soy, to ensure they get enough.

How does Guinness compare to other beers?

While there's obviously no 'good' amount of alcohol, steadily sipping a lower ABV beer is one of the more responsible approaches to drinking.

Ranging from 4.1% to 4.3% ABV (alcohol by volume, if you're wondering), Guinness has a lower alcohol content than many of the other beers and ales at the bar.

It also contains around 125 calories, which again is fewer than many other beers are packing in. Some premium lagers contain as much as 160 calories per pint.

You'd still be pushing it if you tried to claim Guinness was 'low calorie', but it's certainly a reasonable compromise if you're looking to drink sensibly.

How else can you keep your calories down on a night out?

healthy meal before you go out could help you resist the urge to grab a takeaway on the way home.

Having the occasional glass of water between pints has the double benefit of cutting down your calorie intake and giving you a break from the alcohol.

Now for the disclaimer

Okay, we've all had a bit of fun. However, it's important to remember that this is not the 1920s and Guinness has never been a health drink.

So go out and have a great time this St Patrick's Day. You've earned it. Just make sure you drink responsibly!

Hit the button below for more useful health info, or leave a question in the comment box! 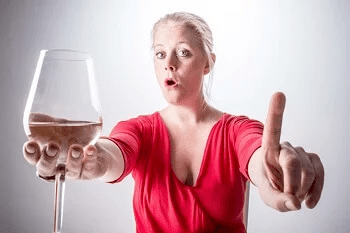 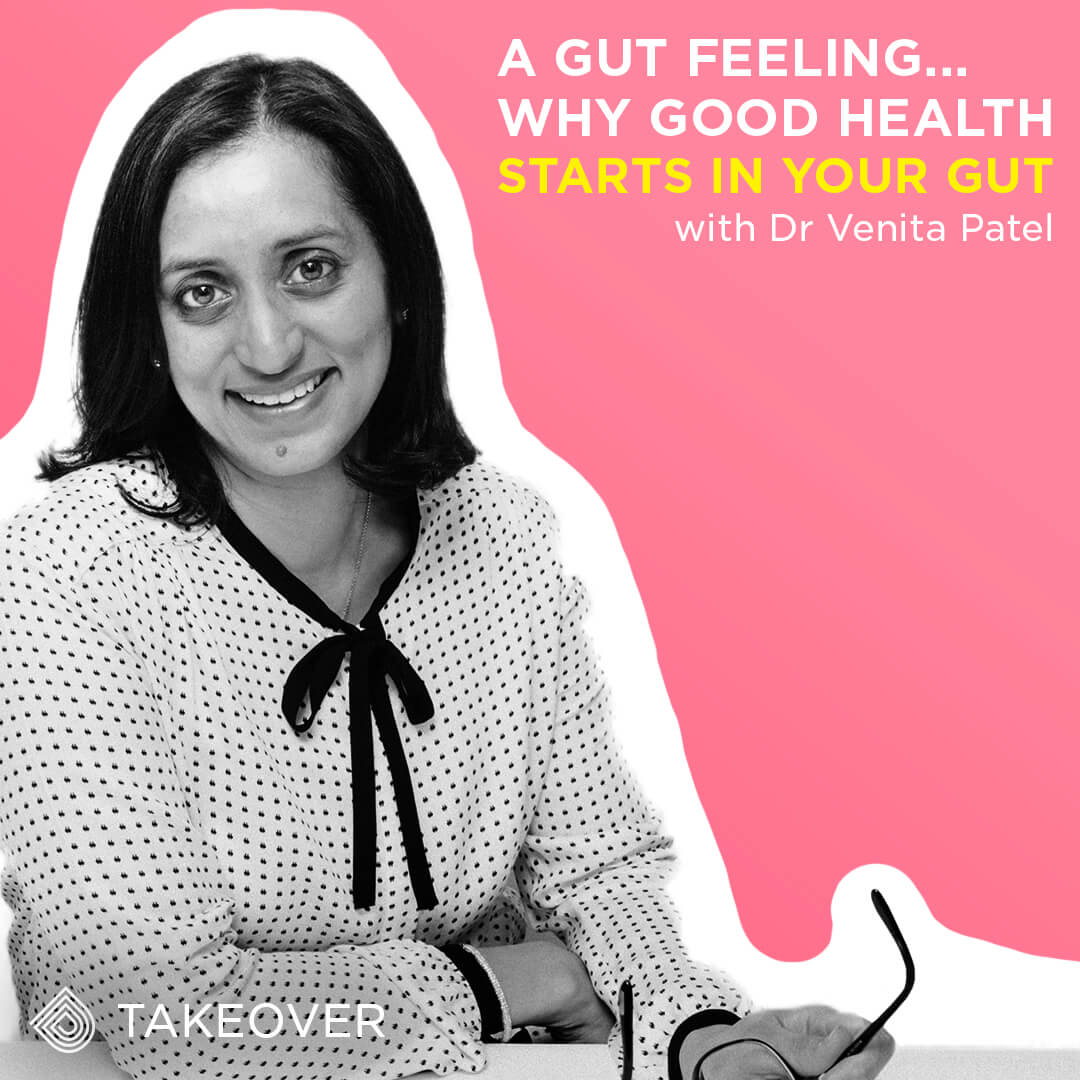 How to get your Gut healthy with Dr Venita Patel