Is gin good for you?

Gin is pretty popular. In fact, Brits enjoyed 43 million bottles in the last year. We're now spending more money on gin than beer, while experts predict that British gin will become a more popular export than Scotch whisky by 2020.

Is this a good thing?

Aside from the obvious fact that too much alcohol is bad for you, could enjoying gin in moderation be better for you than other alcoholic drinks? Our experts have taken a look at the possible health benefits of gin.

1. It's less fattening than other drinks


How many calories are there in a shot of gin? Well, the exact figure depends on the brand you've chosen, but it's thought that you'll take in around 97 calories per single measure.

Compared to many of the alternatives, that's pretty good. A glass of wine contains around 160 calories, while a beer packs in 208. Gin is also very low in sugar compared to other spirits, which is useful for your waistline.

2. Its main ingredient is a superfood


Have you ever wondered what gin is actually made from? It might surprise you to know that its main ingredient is actually a superfood!

It's made with juniper berries, which are full of antioxidants. These are responsible for many of the health benefits you can get from gin. Gin often includes other ingredients, such as herbs (basil or sage), spices (cinnamon, cardamom) and fruit, all of which can be good for you.

Find out more about some of our favourite superfoods.


Antioxidants are often thrown into conversations about healthy ingredients, but what they actually do isn't always explained.

When it comes to gin, the antioxidants in juniper berries can help your body fight off infections and even make your skin look younger! They also contain flavonoids, a type of antioxidant that can improve circulation and reduce your risk of heart disease.


If your joints ache, a small amount of gin could soothe your symptoms. Rather than pour yourself a glass, try soaking a jar of raisins in gin and snacking on one or two whenever joint pain strikes.

For obvious reasons, try to avoid eating the whole jar in one go!


If you regularly find yourself dealing with hay fever during the spring or summer months, you might want to consider making gin your tipple of choice.

Lots of popular drinks, including beer and red wine, contain histamine, which can trigger hay fever and really spoil your day. Sipping a gin and tonic instead will reduce the risk of your symptoms flaring up.

6. You'll get less of a hangover


Some people find that light-coloured drinks give them less of a hangover than darker ones.

This might partly be due to the fact that dark drinks, such as whiskey or dark rum, contain congeners, a byproduct left over after some forms of fermentation that is thought to worsen your headache the next day.

Lighter drinks, such as gin, only have very low levels of congeners. That doesn't mean gin won't give you a hangover, of course, but if you're lucky, your symptoms might be a little milder.

Is tonic water good for you?

The idea that tonic water is good for you probably comes from its 19th century origins, when it was used as a medicine to treat malaria. In fact, it's thought that gin and tonic was invented by British soldiers in India as a way to make the bitter tonic taste better.

The ingredient responsible is quinine and you'll still find very small amounts of it in tonic today. However, medicine has long since moved on to options that cause fewer side effects that quinine - although, until surprisingly recently, it was used to treat leg cramps.

Don't worry though, using it as a mixer won't be enough to cause any problems.

It's also important to consider the sugar content of tonic water. While it may be lower in sugar than cola or lemonade, that isn't the same as sugar-free.

In fact, a large bottle of tonic water can contain up to 30g, so you might want to consider a sugar-free or slimline tonic instead.

How to get the health benefits of gin

We've seen how gin can have some benefit for your health. Of course, that doesn't mean you should drink it every day.

It hardly needs saying, but we'll say it anyway. Any of these benefits only apply if you drink gin in moderation. That means staying within the weekly limit of 14 units.

Luckily, the maths is pretty easy here. One measure of gin contains around one unit of alcohol, so it's easy to keep track. 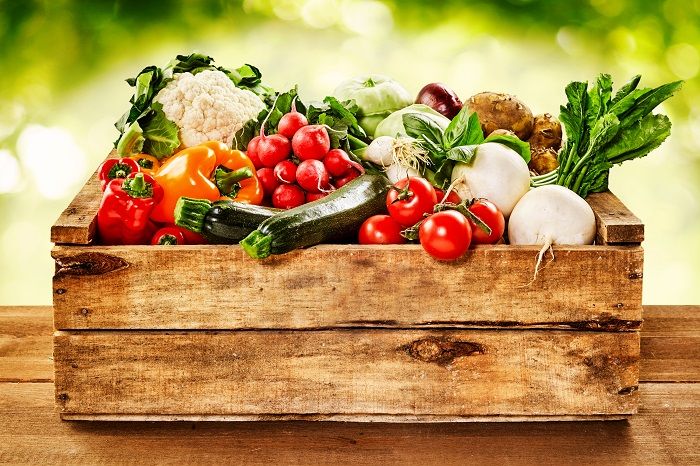 Nutrition is key in preventative health 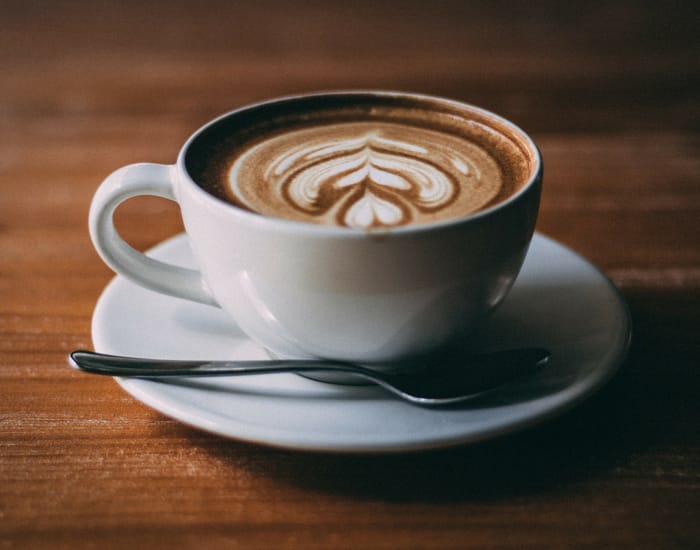