Using exercise as a preventative medicine

Recent stats show that 26% of the UK's population are obese and a further 35% are classed as overweight.

Being physically active can have a massive impact on bettering health. Despite this, it is estimated that 19% of men and 26% of women are physically inactive, which means they do less than 30 mins of physical activity a week!

Stats from Public Health England estimate that 33% of men and 45% of women in the UK are not active enough for good health, and only 21% of boys and 16% of girls ages 5-15 achieve the recommended levels of activity,

On top of that, in 2014 to 2015, the NHS spent an estimated Â£6.1 billion on the treatment of obesity related conditions, Data from NHS Digital shows that in 2016/17, there were nearly 616,961 admissions into NHS hospitals with obesity related conditions, and it's responsible for more than 30,000 deaths a year. This shows that a lack of physical activity is a growing problem in the UK.

Ben Fletcher, Push Doctor's in-house exercise physiologist, understands the importance of exercise in preventing and treating obesity and related conditions, such as type 2 diabetes and heart disease. He's on a mission to support the current and next generation of doctors on how exercise can be used as a preventative medicine.

Dr Rangan Chatterjee who is a GP and presenter of BBC One's Doctor in the House, told the BBC â€œThe health landscape of the UK has dramatically changed over the last 30 or 40 years and I think the bulk of what I see as a GP now - almost 80% - is in some way driven by our collective lifestyles.â€

In his book â€˜The Four Pillar Plan', Dr Chatterjee also states ""The future of medicine will be more about doctors being super-generalists, rather than super-specialists. Just as our understanding of the human body is evolving, the practice of medicine will also need to evolve."" 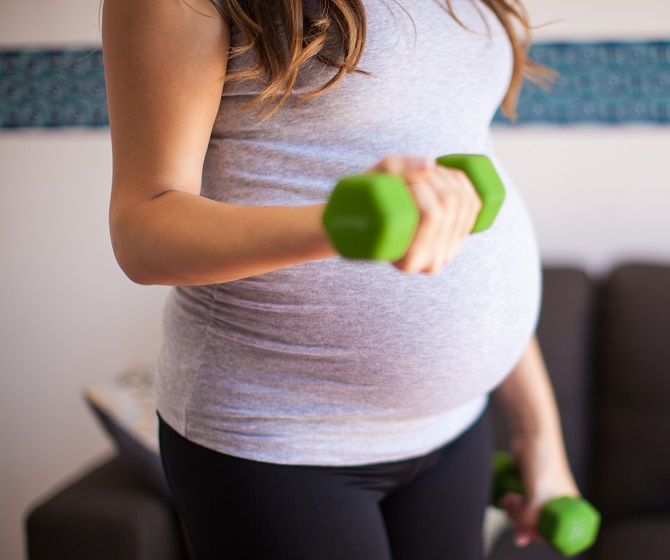 Exercise during pregnancy and how to do it safely 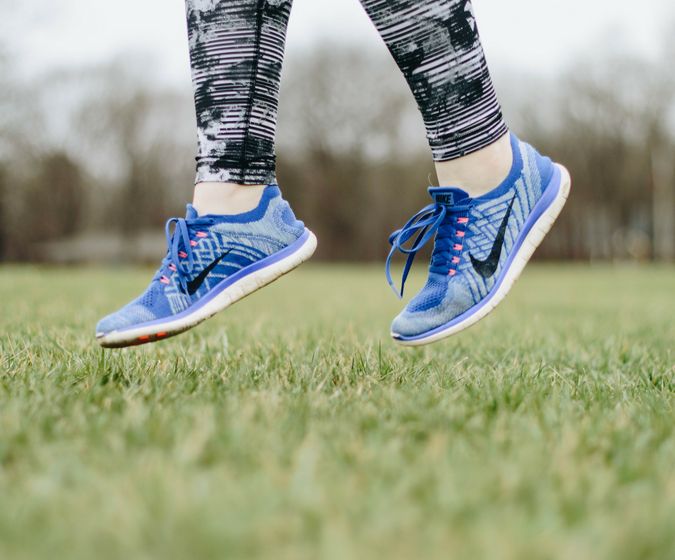 Top fitness trends of 2018 – Which ones should you try?