Statistics show that up to one third of adults may suffer from insomnia a finding echoed not once, but twice in separate reports, both within the last few years. The latter report added that nearly a quarter of people manage no more than five hours of sleep a night.

These report findings aren't limited to the UK, however, with the National Sleep Foundation in America reporting insomnia to be the most common sleep disorder in the US, experienced by as many as 40 million Americans each year.

Sleep problems have historically been the most commonly reported mental health complaint in the UK, and with findings like the above from the National Sleep Foundation in the US, we could reasonably expect similar findings in the US, and around the world. But what is insomnia? What are its most common causes, and where do sleep anxiety and sleep dread fit into the equation?

The Sleep Council define insomnia as a sleep disorder wherein people have difficult getting to sleep, or indeed in sleeping long enough to feel refreshed the next morning. As such, 'insomnia' itself is essentially a cover-all term for sleep problems in several shades. According to the NHS, you have insomnia if you experience any of the following over a period of months, or even years:

Insomnia can affect anyone at any time, but it is believed to be more common in older people. Of the symptoms above, the most widely reported are still feeling tired after waking up, and waking up several times during the night.

There are a number of basic sleep hygiene factors that, if ignored, will increase your chances of struggling with insomnia:

What is sleep dread?

With the elements above addressed, you are better positioned to have an uninterrupted night but this is by no means a one-size-fits-all list. There can be more fundamental contributing factors at play in persistent insomnia, the most extreme form of which, is somniphobia or hypnophobia, more commonly known as sleep dread the fear of falling asleep.

This phobia, as with any phobia not shared by the person hearing about it, is poorly understood. The closest we have is a frank interview carried out by VICE, but it is understandably light in terms of scientific rigour. In the interview, an anonymous interviewee 'J', describes his experiences of sleep dread thusly: It affects every area of my life. I try to avoid sleeping by all means because I'm afraid of dying by way of a heart attack or a fatal accident. The next day, I feel totally powerless and hopeless.

He adds: When I prepare to sleep I suffer a gradual increase of anxiety. My body triggers episodes of panic and choking, to prevent me from falling asleep. It's hard to explain, you have to feel it: My pulse quickens, I tremble, I don't know what to do.

Debilitating though J's description of sleep dread sounds, it remains a stone unturned in the world of sleep research, relegating it to a severe edge case in the spectrum of insomnia. The closest form that a greater proportion of people might have experienced is, what a study published in January 2019 termed 'highly distressed' insomnia that is, insomnia that causes pronounced stress and anxiety (rather than stress and anxiety that causes insomnia), which brings us to sleep anxiety.

What is sleep anxiety?

Sleep anxiety generally occurs when, just before settling down for sleep, we â€œbegin to ruminate about what [we] have to do tomorrow, or what [we] didn't get done [that day], according to therapist Ginger Poag, speaking to Greatist. This is by no means a complete list of pre-sleep ruminations. We might worry about embarrassing moments earlier in the day, or even earlier in the year. We might worry about a friend's reaction to an offhand comment, we might even worry about the amount of sleep we will or won't get that night.

The list of circumstances we might ruminate about is practically infinite, but the resulting symptoms are usually not. Poag notes that, no matter the cause of the rumination, they can lead to frantic thoughts, increased heart rate and difficulty breathing, adding that it's a vicious cycle because of the rumination [we] don't sleep, and the lack of sleep makes everything feel worse, making us anxious and fearful that [we] will not sleep another night

Our doctors will always have your best interests in mind, recommending the treatment that they believe will be the most suitable for your situation. As such, we will not prescribe zopiclone or other sleeping tablets, instead recommending one, or several of the following solutions to your continued insomnia, sleep anxiety or sleep dread: 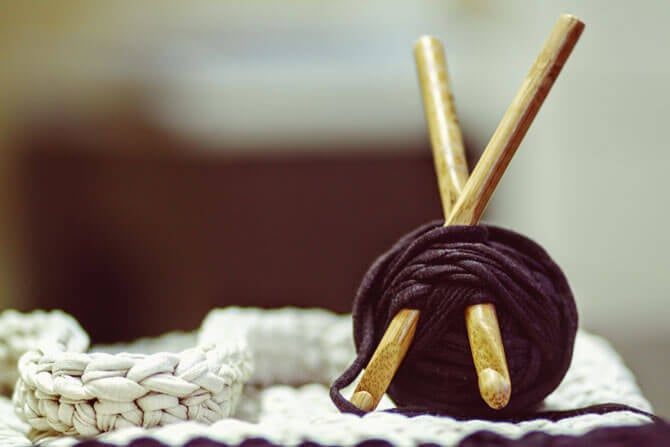 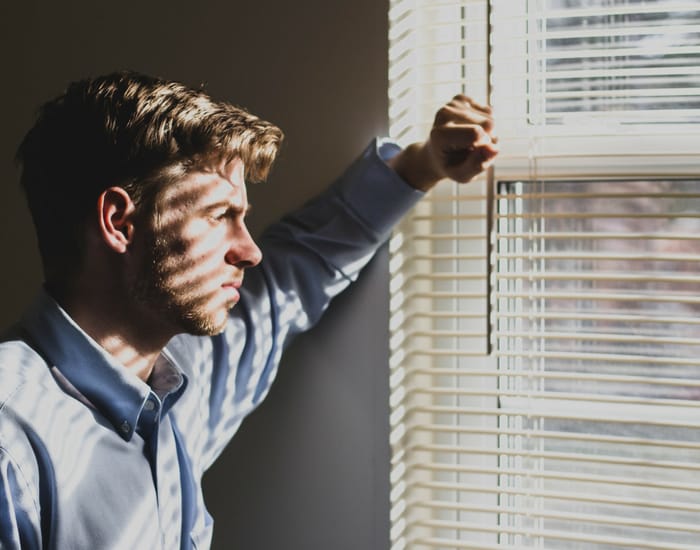 How to get rid of anxiety