Learn about Mental health issues, how to cope and what you can do to improve.

How To Break Bad Habits: A Guide To Rewiring Your Brain

Everyone has bad habits. We all do things we know aren’t good for our health, but we can’t seem to give them up. Sometimes, we do them without even realising. Then we feel guilty and the cycle starts all over again.

If that sounds familiar, don’t worry. You can take back control.

Our smart network of doctors are here to show you how to create good habits and banish the bad ones. Before we can do that though, we need to understand why habits happen in the first place.

What is a Habit?

It’s all to do with a psychological concept called the Habit Loop. This has three stages; Trigger, Routine and Reward. Your brain responds automatically to a Trigger and sets a Routine in motion to achieve a Reward.

Two different people get home after a stressful day at work. One goes to the gym and runs five miles on the treadmill. The other goes to the fridge and eats a bag of crisps.

Both of these actions are personal habits and they actually have more similarities than you might think. In each case, the Trigger is stress and the Reward is a feeling of calm. However, the Routines could hardly be more different. One's healthy. One really isn’t.

Why Do You Need Habits?


While the Habit Loop can be help or harmful, as psychologist Shawn Achor explains in his book, The Happiness Advantage, we couldn’t function without it.

Think about your morning routine. How many minor tasks do you carry out in the same order every day, without even thinking about it?

Actions such as brushing your teeth, washing your face and putting on deodorant aren’t done because we have a burning desire to do these things. You wouldn’t list any of them among your hobbies.

All our brains know is that each action is the ‘routine’ element of a Habit Loop. Your morning habits exist because they each have a desirable reward. In this case, it’s being clean and smelling nice, a habit linked to the desire to be socially accepted.

If we didn’t have these habits, we’d have to figure out our entire morning routine from scratch every day. That would be pretty time-consuming.

What’s Going On In Your Brain? 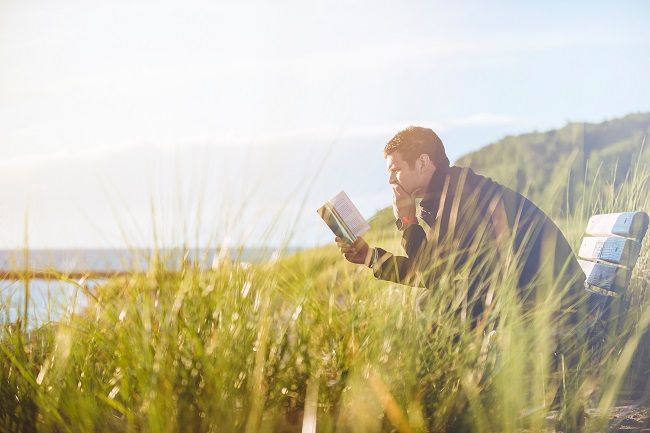 Habits are found in an area deep in the centre of your brain called the basal ganglia. The decision-making part of your brain is found relatively far away, in the prefrontal cortex.

In other words, there’s no conscious decision involved in completing a Habit Loop. A good example of this is the case of Eugene Pauly, which is detailed in Charles Duhigg’s The Power of Habit.

In 1992, Eugene suffered an attack of viral encephalitis that affected the outer parts of his brain. It left him unable to remember anything from the previous 30 years, including his son’s name.

In conversations with researchers at his home, Eugene couldn’t tell them which door led to his kitchen. However, when they asked him what he’d do if he wanted something to eat, he immediately fetched a snack.

He couldn’t decide which door to choose, but his response to hunger was so set in stone, he completed the Habit Loop without even thinking about it. There was no decision involved.

Similarly, that friend who's always late isn't doing it to annoy you (as much as it can feel like that sometimes!). They've simply got into a routine of never quite giving themselves enough time to get ready.


When it comes to changing habits, you’ll often hear people talk about the need for ‘willpower’. Giving up smoking is a good example of this. Many nicotine patches carry the disclaimer “requires willpower” on their packaging.

However, we’ve just seen that habits and decisions occur independently of each other. What’s happened is that a Habit Loop has become hard-wired into your brain.

So, if willpower isn’t the answer, what is?

How To Turn a Bad Habit Into a Good One 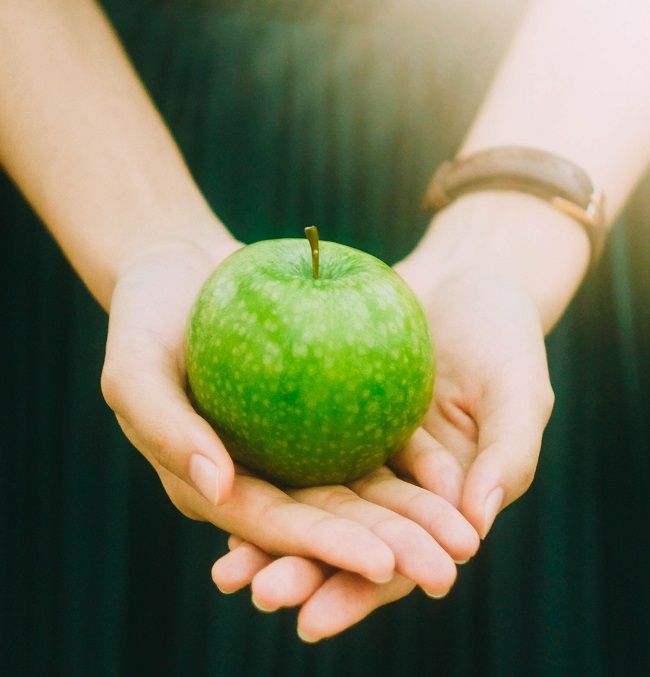 Your brain doesn’t differentiate between good and bad habits. All it knows is that there are Habit Loops that need to be completed.

Triggers prompt your brain to anticipate the associated Reward. If the Reward doesn’t come, our brains don’t like it and will pester you until they’ve completed the required Routine. This explains why giving up unhealthy habits is so hard.

Don’t Focus On Triggers And Rewards


When trying to make a positive health change, most people make the same mistake. They focus on the wrong part of the Habit Loop.

Some try to ignore the Trigger, but this is a losing battle. If you’re trying to quit smoking, all it takes is one person with a cigarette to trigger your habit. If you’re aiming to cut back on chocolate or crisps, good luck ignoring the snack aisle at the supermarket!

Others attempt to ban the Reward. Again, this is doomed to fail. In many cases, the Reward isn’t even the problem. Smokers use cigarettes to de-stress. Having less stress in your life is a perfectly acceptable goal.

That just leaves one element on the Habit Loop left.


Before his illness, Eugene Pauly enjoyed going for walks. Naturally, his doctors were concerned that if he continued this habit, he’d end up getting lost. However, thanks to the Habit Loop, he didn’t.

While he couldn’t tell you his address, as long as he followed his usual route, Eugene had no trouble getting home. Until, that is, he found his usual route blocked by roadworks and needed a neighbour to point him in the right direction.

What happened here is that Eugene’s Habit Loop was broken by a change to his Routine. In this case, it didn’t really help him. However, if you were to apply the same principle to breaking your own bad habits, suddenly you’re onto a winner.

Tips For Changing Your Routine 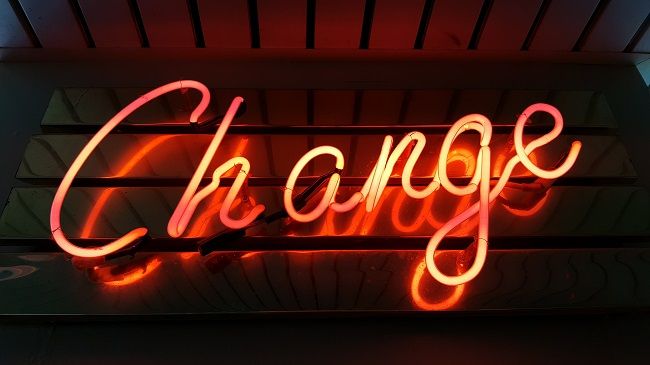 Changing your Routine isn’t easy. After all, it’s part of a Habit Loop you’ve been following for a long time. However, there are strategies you can try.

Appeal to your competitive side

It turns out habit played a part in one of the greatest comedy shows ever written. Comedian Jerry Seinfeld built up material for his classic sitcom using a very simple motto - ‘Don’t break the chain’.

To avoid slipping into the bad habit of not writing, all Seinfeld did was put a calendar on his wall and mark it with a red X for every day that he worked on new jokes. Leaving a day blank would ‘break the chain’, so writing became a key part of his Routine.

Changing your Routine has to be something you want to do. There’s no use trying to force a boring Routine on your brain. Instead, make it something that’s actually fun to do.

Let’s look at exercise. If you’ve become stuck in a rut of physical inactivity, the thought of going for a run might seem like the least appealing thing in the world.

You have to find a way to make losing weight enjoyable, and research suggests music could be the answer. Hearing your favourite songs while you exercise causes dopamine to be released into your brain, while it’ll also distract you from any physical discomfort.

There’s a reason a lot of gym memberships go to waste. If it’s not easy to work exercise into your usual routine, you simply won’t do it. Smaller is better at the start.

For example, telling yourself you’ll go to the gym after work every night is just setting yourself up to fail. Committing to a run on a Saturday morning, or taking a walk during your lunch break, is much more manageable.

Need help with your bad habits?

Are you struggling to see off a bad habit? If you need help with your new healthy lifestyle plans, our doctors are here to support you.

Simply download our app and you’ll be talking to an experienced GP face-to-face in minutes.

6 mental health benefits of plants: Does Flower Power boost your mood?
What are the UK’s 10 most common phobias?
How can you hear your own voice inside your head?
How Friendship Affects Your Health: Stress, Sharing & Good Habits
8 Tips for a Better Night's Sleep