Scarlet Fever: Everything You Need to Know 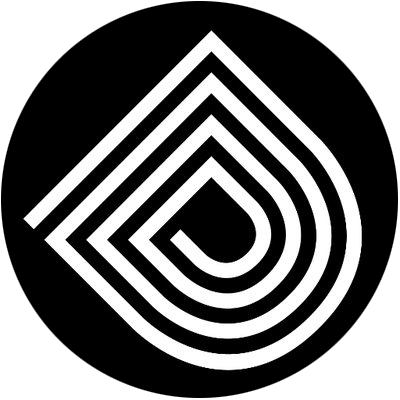 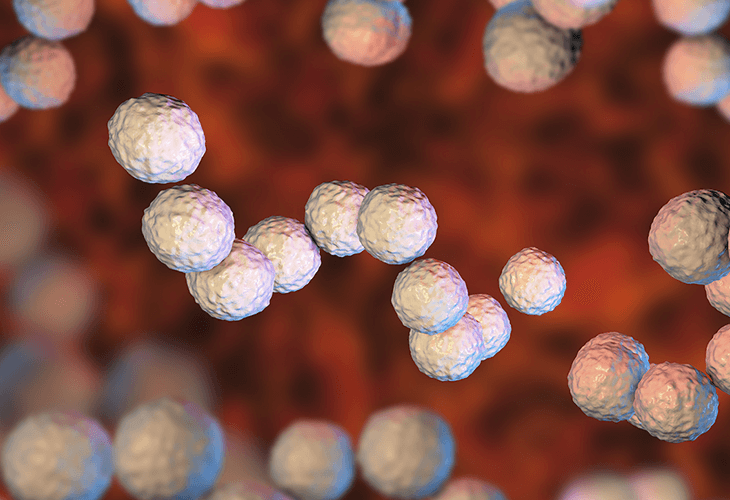 There were 6,316 reported cases of scarlet fever between mid September 2018 and February 2019, according to a report by Public Health England. As such, this is the sixth consecutive season where elevated scarlet fever activity has been observed since 2014.

Dr Theresa Lamagni, senior epidemiologist at Public Health England, said: “It’s not uncommon to see a rise in cases of scarlet fever at this time of year...We are monitoring the situation closely and remind parents to be aware of the symptoms of scarlet fever and to contact their GP for assessment if they think their child might have it.”

As the prevalence of scarlet fever increases, it is worth taking stock to understand what scarlet fever is, which symptoms signify its onset, and what you should do if you have been infected with scarlet fever.

What is scarlet fever?

Scarlet fever is a highly infectious, but usually fairly mild illness that mostly affects children between 5 and 15 years of age – though cases in adults have been observed too. It is caused by the bacterium Streptococcus pyogenes, also known as group A streptococcus.

It is important to be aware of the signs and symptoms of scarlet fever so that antibiotic treatment can be started as soon as it is needed. Scarlet fever usually lasts for a week or so, but you are infectious up to a week before your symptoms start.

Beyond the signs and symptoms listed below, the likelihood of complications resulting from scarlet fever is fairly low (though people with impetigo are more likely than most to develop complications), but can include:

Signs and symptoms of scarlet fever

According to the BMJ, the early symptoms of scarlet fever are non-specific – including:

Between 12-48 hours with scarlet fever, however, more characteristic symptoms appear:

When to see a doctor for scarlet fever

Scarlet fever is a notifiable disease in the United Kingdom, meaning that doctors are required by law to report cases to the appropriate authorities – allowing the monitoring of the disease and giving advanced warning of outbreaks in the future.

With this in mind, it is important to contact a GP as soon as you think you can see the symptoms of scarlet fever in your child – or, indeed, in yourself.

Professor Helen Stokes-Lampard, Chair of the Royal College of GPs, said that scarlet fever “...can be quickly and effectively treated with a full course of antibiotics.”

She adds: “GPs would also recommend patients to rest, drink plenty of fluids, and use antihistamine tablets or calamine lotion for relief of symptoms related to the rash.”

In addition to this, a few home remedies you can try to alleviate symptoms outside of the full course of antibiotics prescribed by your GP: