Bowel Cancer: Everything You Need to Know 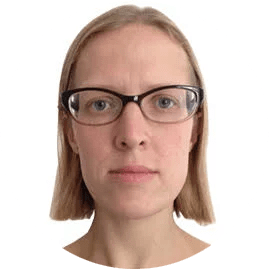 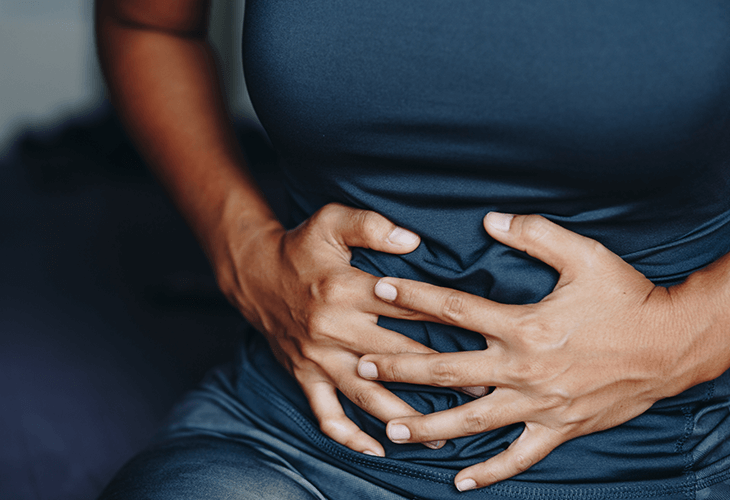 Bowel cancer is the fourth most common cancer in the UK, affecting nearly 42,000 people in the UK each year according to Bowel Cancer UK. They add that 1 in 15 men, and 1 in 18 women will be diagnosed with bowel cancer during their lifetime.

What are the symptoms of bowel cancer?

According to the NHS, 90% of people with bowel cancer experience one of the following combinations of symptoms:

What are the early signs of bowel cancer?

Early signs of bowel cancer include the following, according to Macmillan Cancer Support:

Unfortunately there is no clear cause, or series of causes, that results in the development of bowel cancer that we know of at this time – but research in this area is ongoing.

What can I do to reduce my risk of bowel cancer?

According to Public Health England, there are seven main ways of reducing your risk of developing bowel cancer:

Symptoms like unexplained weight loss, fatigue, weakness, abdominal cramps or changes in bowel habits could easily be dismissed by individuals.As such, there is no telling how long bowel cancer could go undetected if symptoms such as these are never investigated. It is worth seeing a GP as soon as symptoms are evident to rule out bowel cancer as a possibility.

How long before bowel cancer spreads?

This varies depending on the type of bowel cancer but can take several years, starting in the lining of the colon or rectum In can then spreadinto the walls of the bowel to the lymph nodes, or even to the liver and lungs. When cancer spreads patients may experience other symptoms like fatigue, weight loss and bone pain.. Like many other cancers, therefore, the sooner you respond to the possible risk of bowel cancer, the better.

How do we test for bowel cancer?

The first port of call in the potential diagnosis of bowel cancer is a digital rectal examination, followed by an abdominal examination – both of which are intended to check for lumps. Though these examinations can be uncomfortable, they generally take less than a minute. Your GP will also test your blood for iron deficiency anaemia at this point and is likely to recommend a stool test to look for microscopic amounts of blood.

From here, you will be referred to a hospital for a flexible sigmoidoscopy, or a more extensive examination of the colon with a colonoscopy or a computerised tomography (CT) colonography. The former examines your rectum and some of the large bowel with a sigmoidoscope, a small camera and light on a long, flexible tube that relays images to a monitor in real time. A colonoscopy involves a similar piece of equipment – a colonoscope – which is essentially a longer sigmoidoscope. The CT colonography procedure is slightly different however, inflating the bowel and scanning the lining to check for irregularities.